Zooming from Los Angeles, Yvonne Yen Liu began the discussion with a conversation about municipalism, putting an emphasis on building stronger cities defined by direct democracy, feminism, and anti-capitalist principles. “We have the social conditions that are ripe for a municipal movement that will stitch together all the autonomous institutions, organizations, and grassroots groups that are working across the city to create a city-wide People’s Platform similar to what Barcelona en Comu (Barcelona in Common) in 2015,” Liu hypothesized. 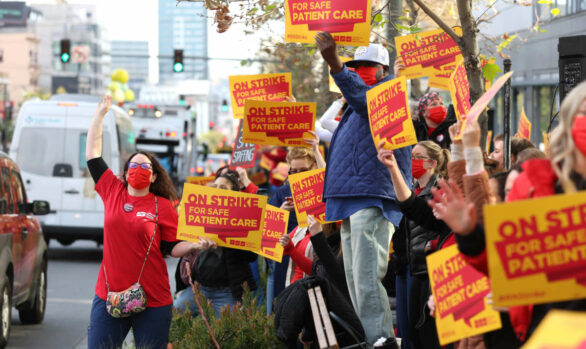 On May Day, Let’s Make Bold Demands for Democracy at Work and in the Streets 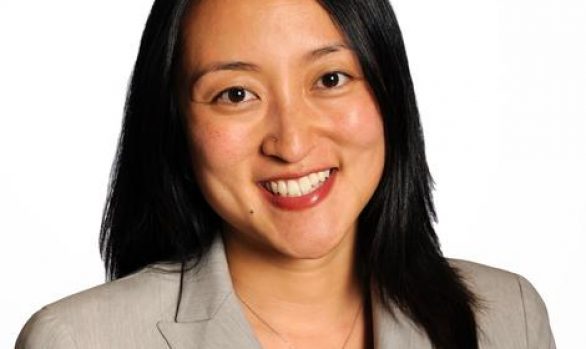 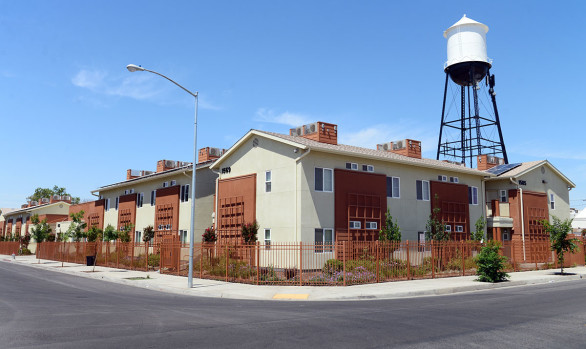 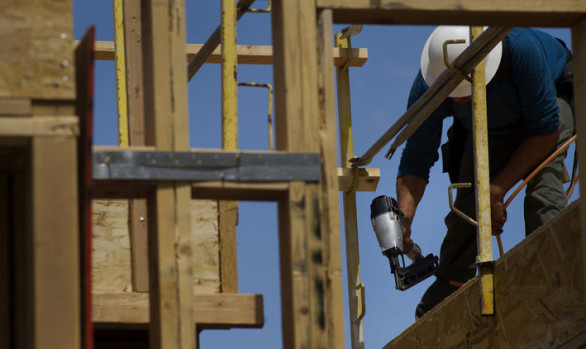 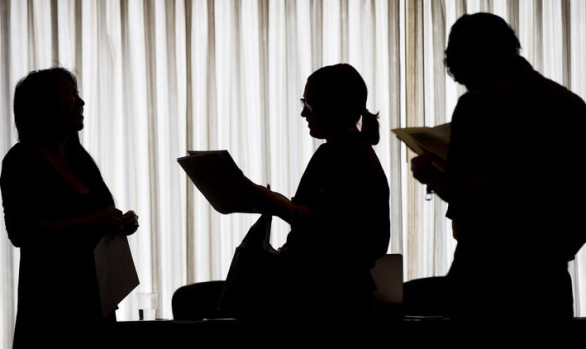 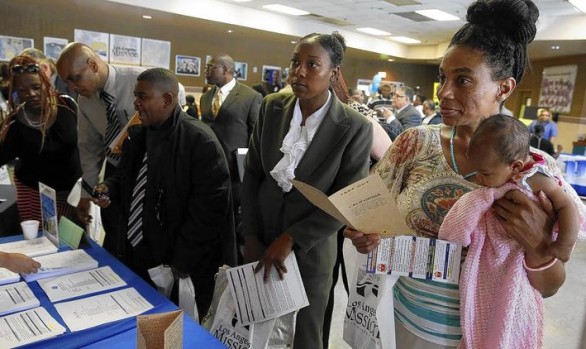 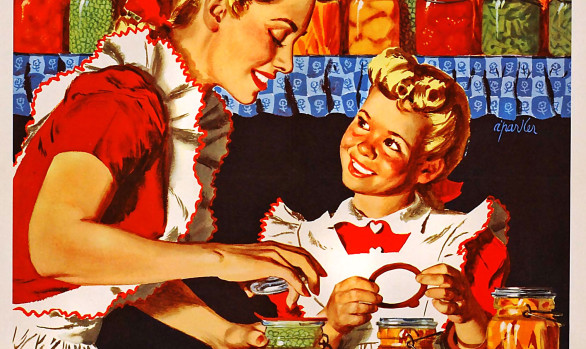 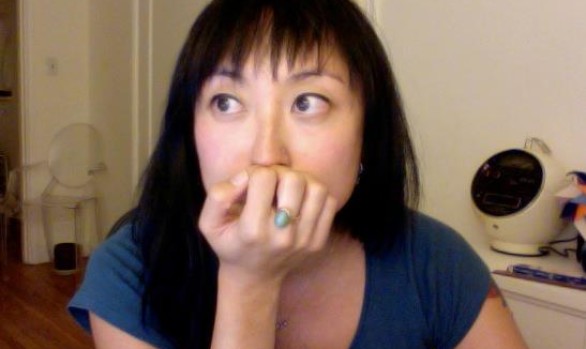 Racialicious Crush of the Week 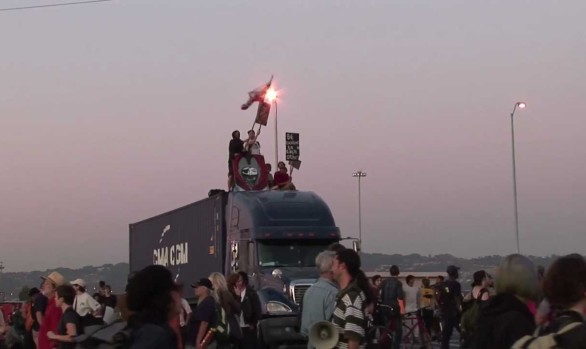 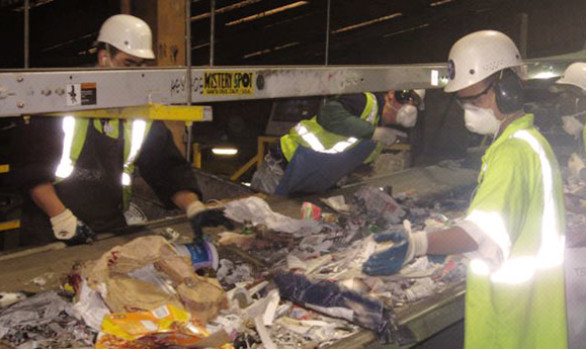 How Green Is the Green Economy?