When the Great Recession sank its fangs into the veins of this country on December 2007, for the first time, millions of white people woke to a different world. Unemployment and poverty are not unfamiliar bedfellows to people of color: Black unemployment has been at least double that of the rate for whites from 1973 to 2009; while Latinos were 1.5 times more likely to be unemployed than whites for 28 out of the 37 years. The white middle class wasn’t able to get a job or pay their mortgage or healthcare bills. 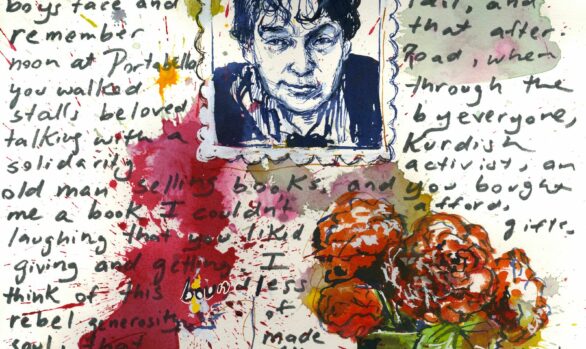 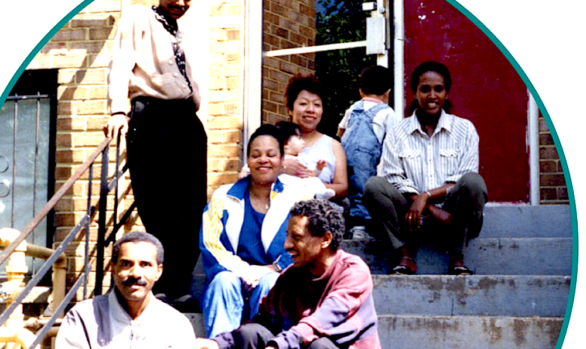 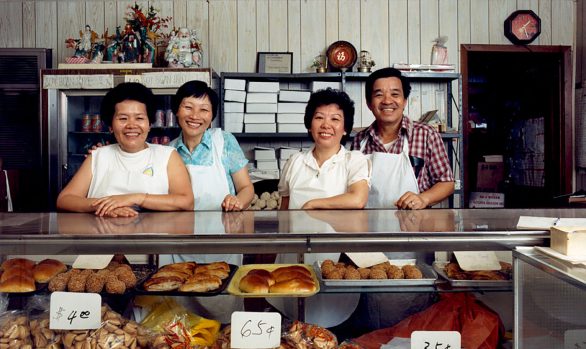 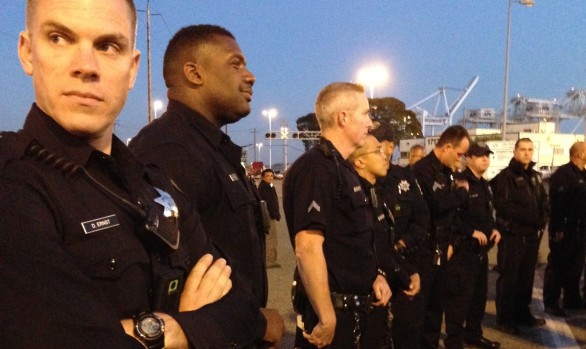 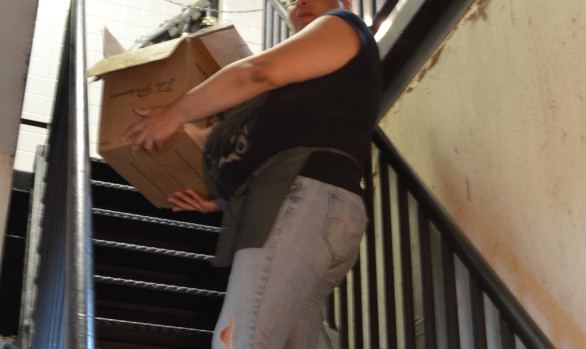 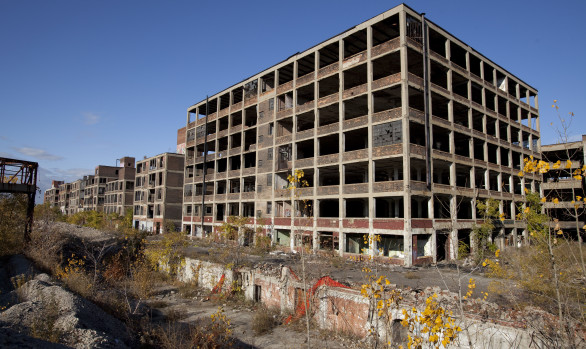 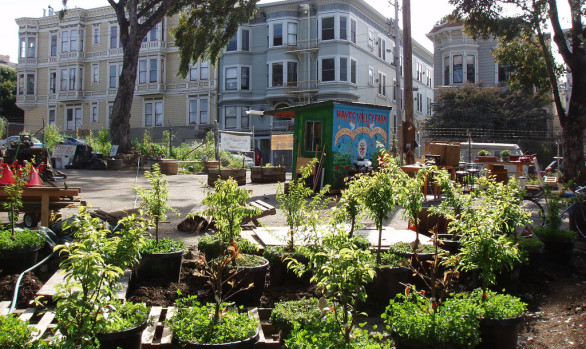 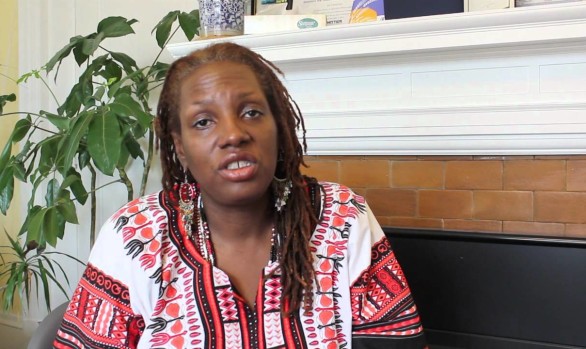 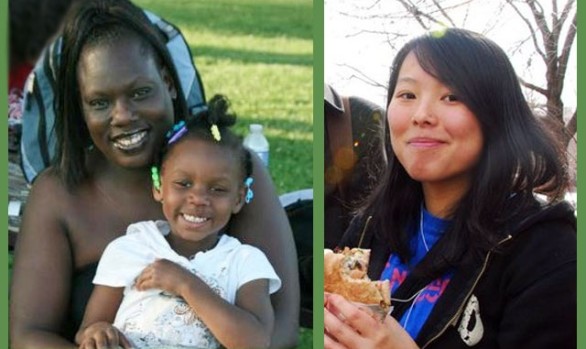 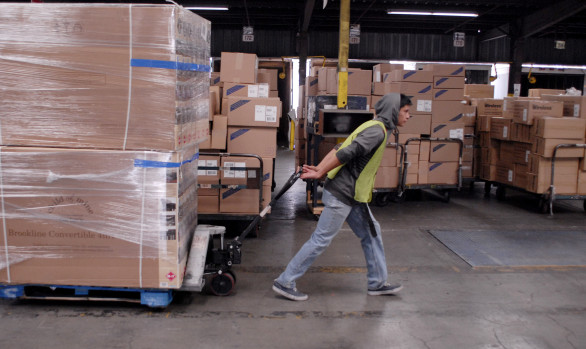 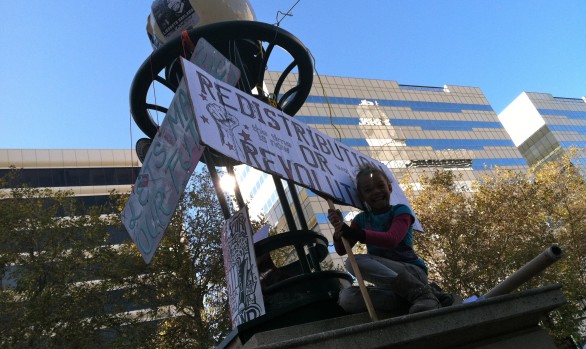 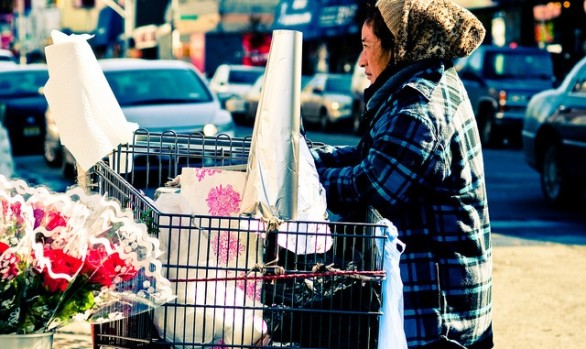 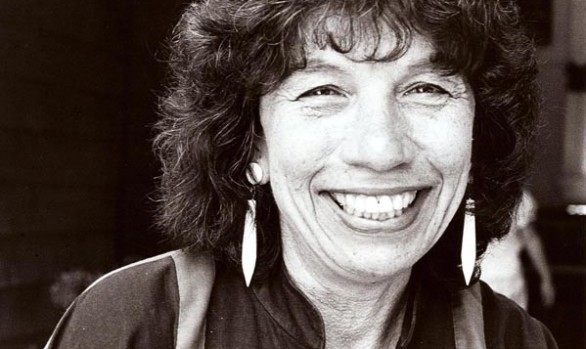 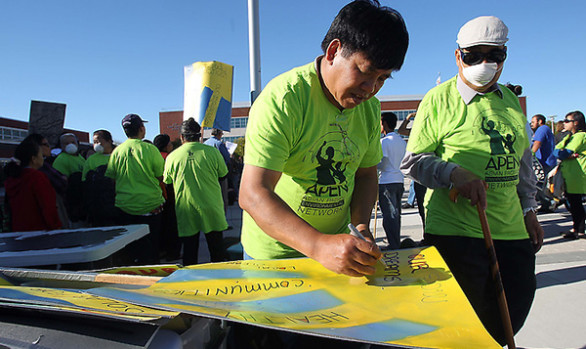 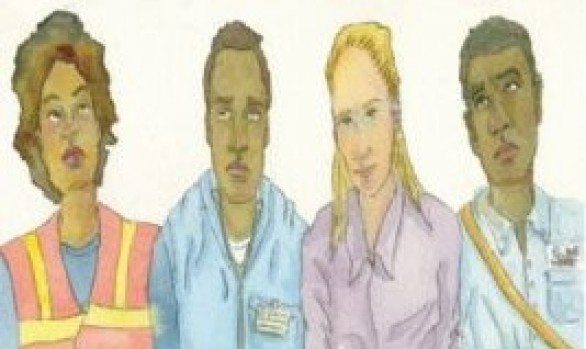